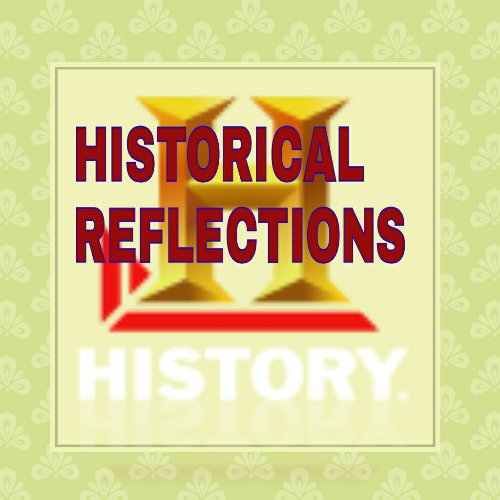 1950 – India becomes a republic, ceasing to be a British dominion

2005 – Condoleezza Rice is sworn in as U .S .
Secretary of State , becoming the first African
American woman to hold the post 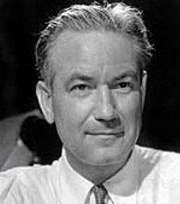