95 – France adopts the metre as the basic measure of length.

1934 – In India, Mahatma Gandhi suspended his campaign of civil disobedience

1956 – Spain relinquishes her protectorate in Morocco

1992 – Republika Srpska (aka the Bosnian Serb Republic) announces its independence. 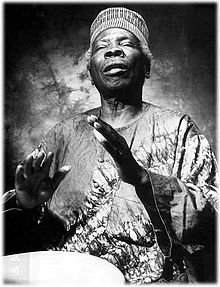 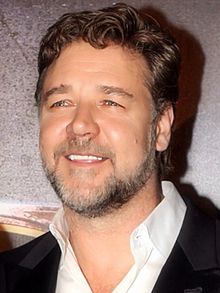