1918 – Azerbaijan gains independence and declares itself a Democratic Republic

2008 – The first meeting of the Constituent Assembly of Nepal formally declares Nepal a republic, ending the 240-year reign of the Shah dynast 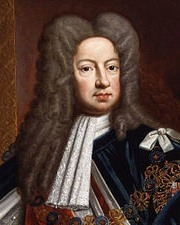 It’s easy when you are looking for your first job out of college to chase after the biggest paycheck. But as tempting as cash’s siren song is, the smarter play at the beginning of a career is to go with the organization that has the people you connect with best. This immensely raises your chances of doing your best work, learning through mentorship by people you connect with, and rapidly growing in your job responsibilities such that your career trajectory arcs steeply.