1789 – James Madison introduces a proposed Bill of Rights in the U.S. House of Representatives.

1996 – Panama becomes a member of the Berne Convention copyright treaty.

2008 – The Akihabara massacre took place on the Sunday-pedestrian-zoned Chūōdōri street. A man killed seven in an attack on a crowd using a truck and a dagger. 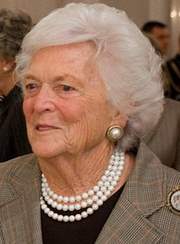 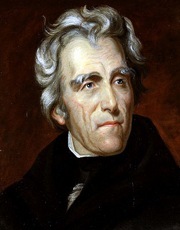