1825 – British Parliament abolishes feudalism and the seigneurial system in British

1911 – King George V crowned king of the United Kingdom of Great Britain and Ireland, Canada, Australia, South Africa, New Zealand, and all his realms and territories beyond the sea. 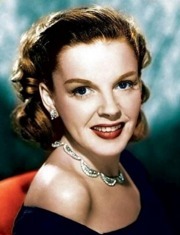