1889 – The Coca- Cola Company , then known as
the Pemberton Medicine Company , is originally
incorporated in Atlanta , Georgia.

1966 – The first Nigeria military coup d’etat took place. This was the beginning of military interventions in political and civil administration of the country. 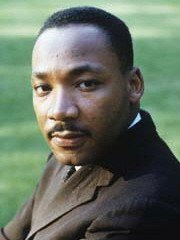