1945 – Egyptian Premier Ahmed Maher Pasha is
killed in Parliament after reading a decree .

1996 – The last occurrence of February 24 as a
leap day in the European Union and for the Roman Catholic Church .

2006 – Philippine President Gloria Macapagal –
Arroyo declares Proclamation 1017 placing the
country in a state of emergency in attempt to
subdue a possible military coup.

2008 – Fidel Castro retires as the President of
Cuba after nearly fifty years. 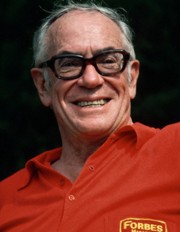 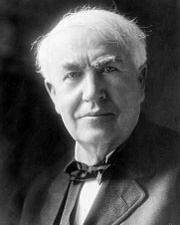