1661 – Isaac Newton admitted as a student to Trinity College, Cambridge

1959 – The first government of the State of Singapore is sworn in.

2006 – Serbia declares independence from the State Union of Serbia and Montenegro.

2013 – Nawaz Sharif is sworn in as Prime Minister of Pakistan 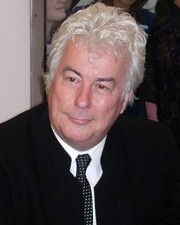 1825 – Odysseas Androutsos, hero in the Greek War of Independence 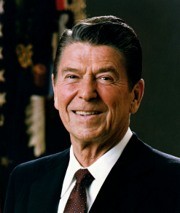 1996 – The United Nations Convention to Combat Desertification goes into force.